David Josephus Nieuwoudt was born on 9 May 1972 in the Citrusdal Hospital – the youngest of five children. During 1990 he finished school in Clanwilliam. After completing a year in the old SA Army, David joined the Elsenburg Agricultural College where he excelled as a student. After completing his studies, he worked at Lievland for a year under the strict eye of Paul Benade. At the end of 1996 he moved back to the Cederberg Wines and took over the winemaking reins from his uncle, Oom Flippie Nieuwoudt. 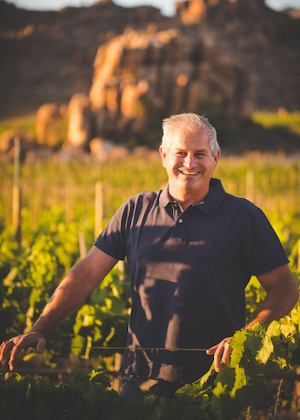 Three years later Cederberg Private Cellar was awarded a 4.5-star rating in the 1999 edition of the Platter’s SA Wine Guide – for a Chardonnay. 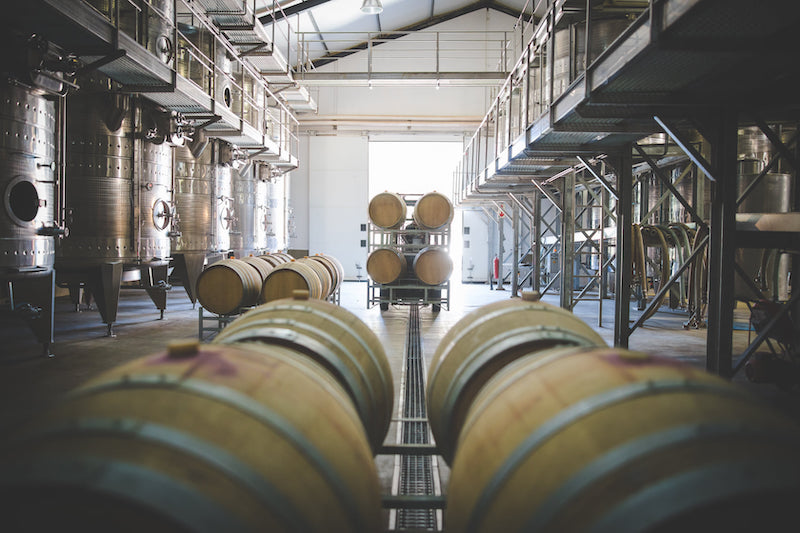 Today, these Chardonnay grapes are being processed for a vintage Méthode Cap Classique.

In 2004 the Cederberg Shiraz 2002 won the award for the best red wine in South Africa.

During 2008 the Cederberg Shiraz 2006 was awarded an International Trophy for the Best Rhône-style wine at the annual Decanter World Wine awards.

On two occasions Wine magazine has placed Cederberg Private Cellar among the top 10 wine farms in South Africa. These are a few of the awards and accolades bestowed on David, who is also the present chairman of the Elsenburg Agricultural College’s Alumni Association. 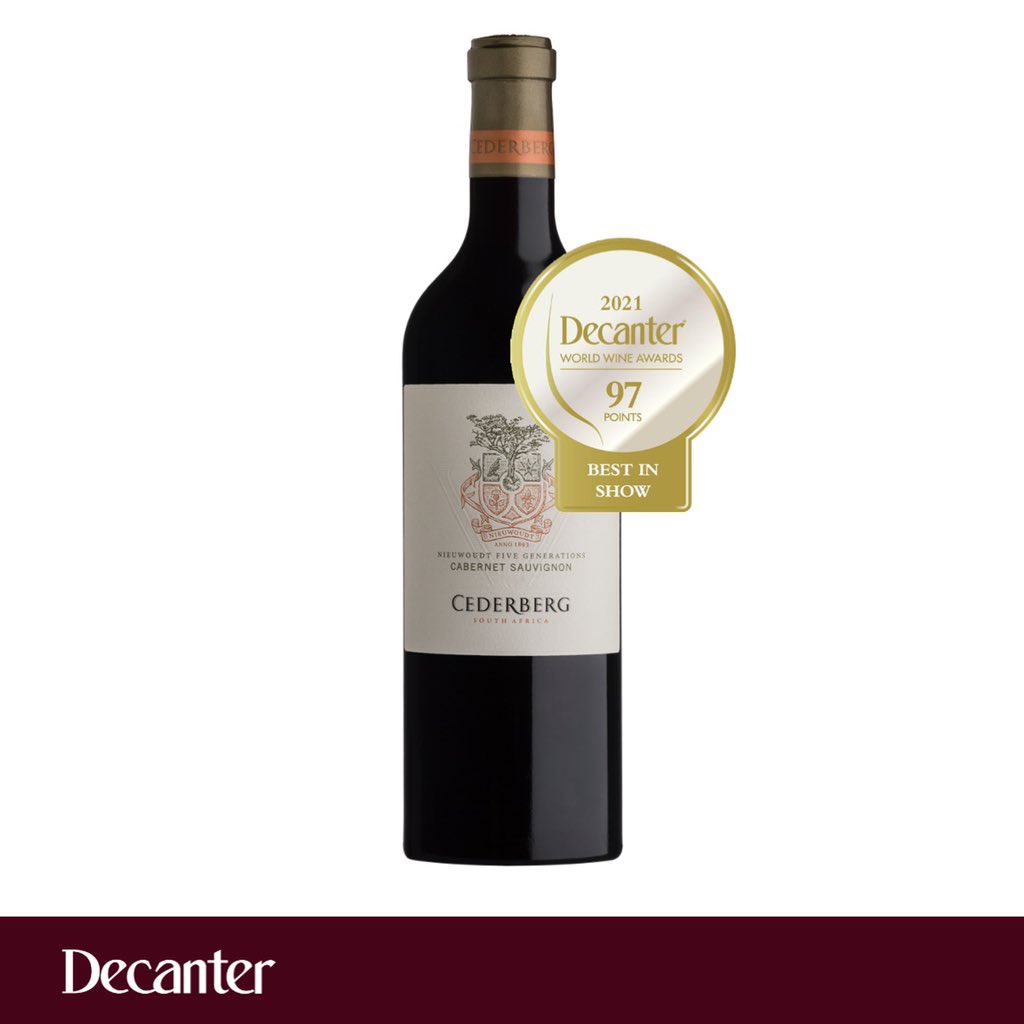 David’s other key projects include the five wines in the Internationally acclaimed Ghost Corner range, as well as the two premium Five Generations wines, three wines in the Driehoek range (Cederberg), three for The Berrio (Elim) and two for the Waitrose Foundation in the UK. David also consults to Swartland producer Marras wines.

David spends his free time with his family, at the barbeque, reading about wine and sometimes, when the cellar doesn’t call, he gets on his mountain bike. 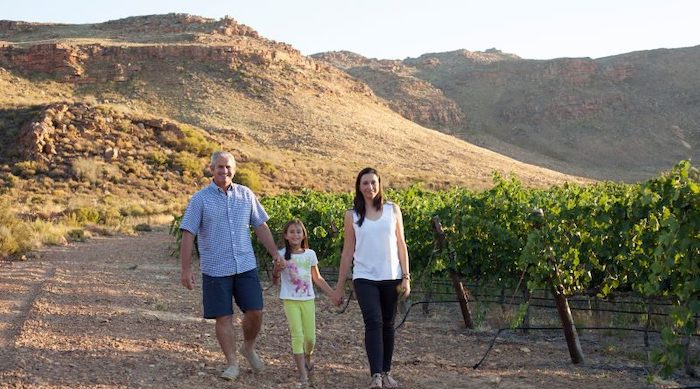 His favourite sayings are: ‘Keep it simple’ and ‘It’s as simple as that’.